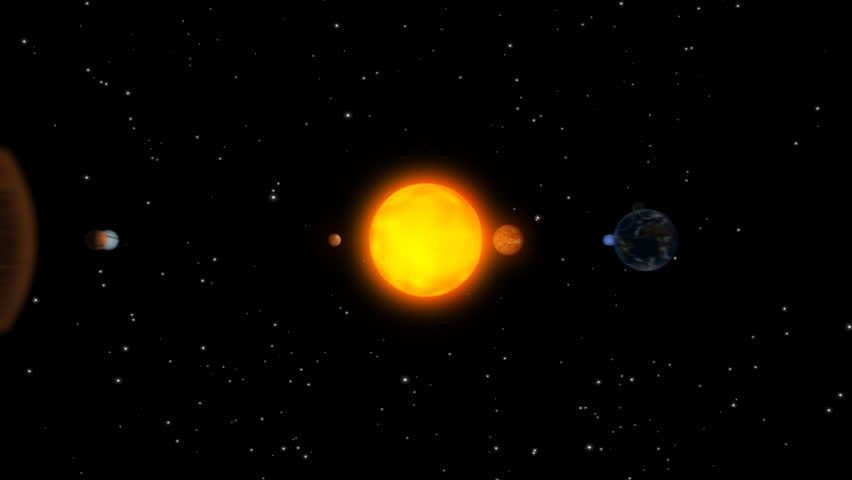 The project is led by Kanya Kusano, director of the Institute for Space-Earth Environmental Research at Japan’s Nagoya University, with a team of data scientists.

As flares erupt from magnetic activity, the new model identifies characteristics in an active region that scientists identified as “necessary to set off a massive flare.”

To test out the development, Kusano’s team observed seven active regions from the last solar cycle. Thanks to the SDO observations, the team managed to locate the crucial points and calculate hot spot instabilities. As a result, the model successfully predicted seven out of nine total flares.

To date, SDO is NASA’s first Living with a Star program mission. Principal Investigator at NASA’s Goddard Space Flight Center in Greenbelt Dean Pesnell shares, “Predictions are a main goal of NASA’s Living with a Star program and missions. Accurate precursors such as this that can anticipate significant solar flares show the progress we have made towards predicting these solar storms that can affect everyone.”