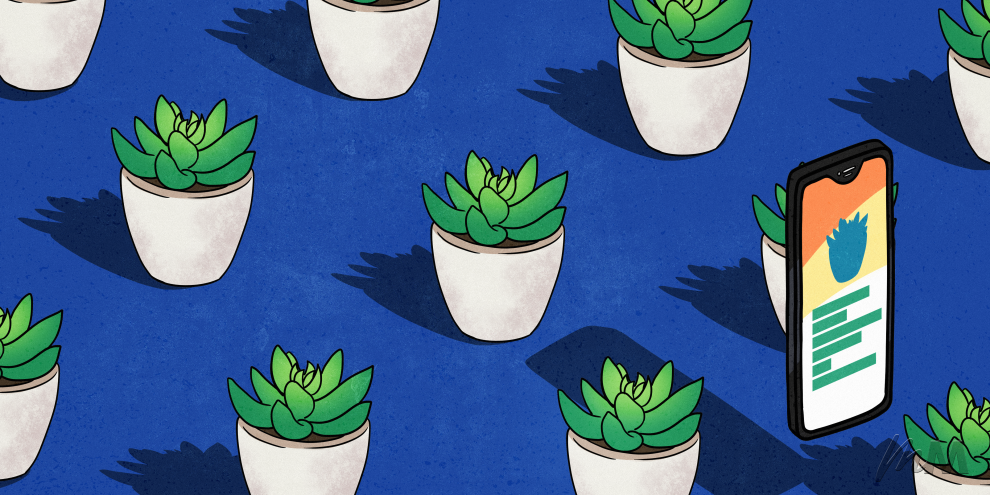 “I grew up in a [Kenyan] village, and I noticed that most farmers do not have any form of science to tell [them] when to plant,” shared Kenyan computer scientist Muthoni Masinde told CNN Business. “They watch insects, they watch the behavior of animals, and then they make a decision, ‘I think it’ll rain in two weeks’ time.’”

Developed by Masinde, ITKI is backed by young workers in farming communities who gather photos and updates about animal behavior. The data is then analyzed for weather patterns alongside insights from local weather stations.

ITIKI can predict drought months in advance for farmers for just a few cents. After receiving $750,000 in funding from both the US and South African governments, Masinde is aiming to get over 100,000 farmers to sign up for the platform.

AI performs better with regular “sleep,” according to new study
Microsoft to replace over 50 journalists with Artificial Intelligence
Comment