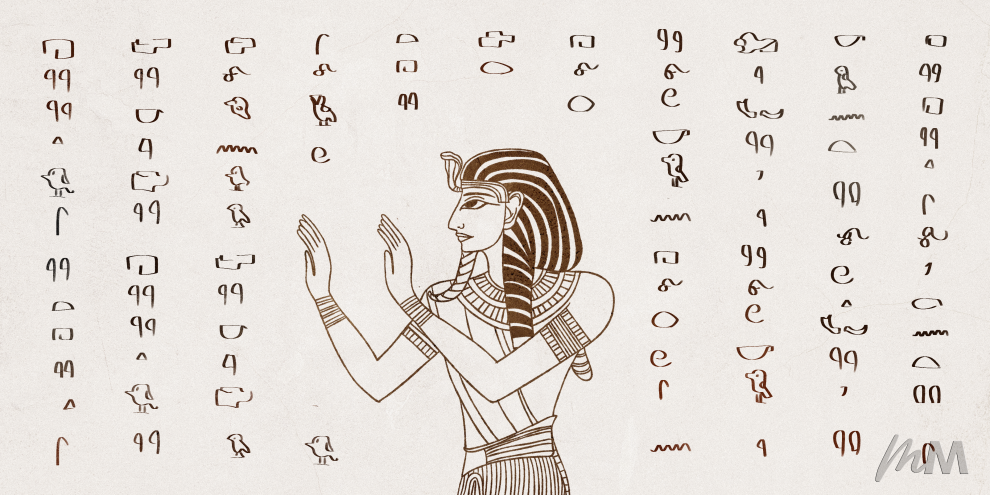 Game developer Ubisoft launched AI and machine learning tool to interpret and read ancient hieroglyphic writing, a.k.a the language of the Pharaohs. Traditional methods involved using a Rosetta Stone, a black granite stone, which was a tool for researchers and scholars to read and decipher messages.

The team behind Ubisoft’s recent project involves a five-staged translation process powered by machine learning. The steps start with pre-processing the inscription, sequencing the glyph, classifying, word-matching, and finally, translating. Over 80,000 hieroglyphs were trained on a drawing tool called Workbench, while images were studied with another called Psycle.

“Ubisoft’s Hieroglyphics Initiative is developing a machine learning-based tool – the Workbench Tool – that will create a clear workflow to process images of hieroglyphs, identify signs and translate the glyphs, a bit like Google Translate does,” shares Dr. Alexandra Woods, a senior Egyptology lecturer at Macquarie University.

Following this initiative, Google set out to create its hieroglyphic tool Fabricius, which shows the process of learning the writing form through educational videos.

After it educates the user, the tool then allows them to play and translate their own words into hieroglyphics, which can be shared with friends and family. Google says with the help of their AutoML vision, they can now easily train machines to recognize objects that would normally take a whole team of data scientists to accomplish.

“So far, experts had to dig manually through books upon books to translate and decipher the ancient language — a process that has remained virtually unchanged for over a century,” Google Arts & Culture Programme Manager Chance Coughenour said in a blog post.

Fabricius is currently launched as open-source to encourage future developments on the study of ancient languages and writings.