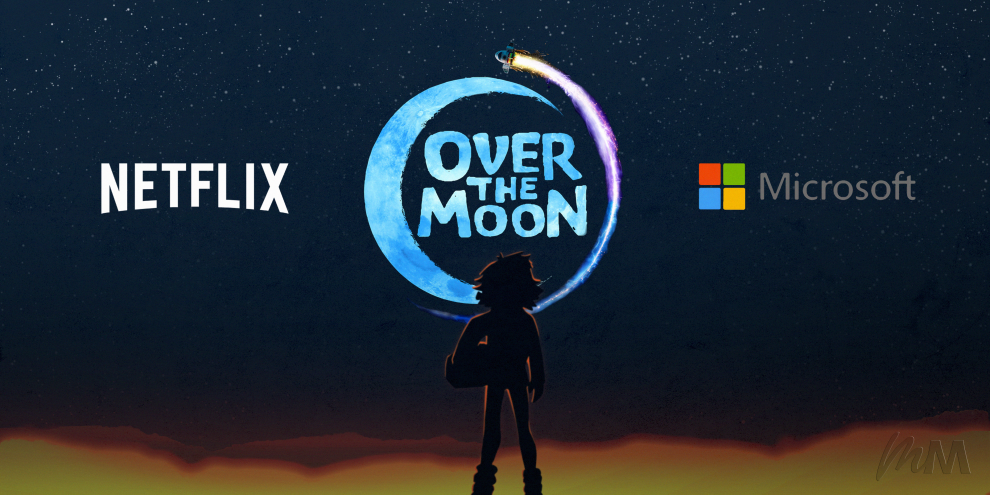 The demand for Data Scientists, ML engineers, and AI professionals have steadily been increasing in the tech industry. To fill the gap, Microsoft and Netflix partner up to launch three new learning modules that tackle the Data Science, Machine Learning, and Artificial Intelligence for beginners.

Many companies require new data scientists to have experience and knowledge in data analysis, including both code and no-code solutions. Microsoft and Netflix kept this in mind when they launched the free modules.

“One such endeavour in creating an opportunity for you to learn and upskill is through unique partnerships. In the summer of 2020, we launched a set of Microsoft Learn modules inspired by real NASA scientists and engineers at https://aka.ms/LearnInSpace. And this Fall we are excited to bring you three more Microsoft Learn modules inspired by the new Netflix Original Over the Moon,” shares Microsoft in its recent blog post.

The learning modules were greatly inspired by ‘Over The Moon’, a new Netflix Original film about a young girl Fei Fei who wishes to build a rocket to the moon and prove the existence of a legendary moon goddess.

“Like Fei Fei, use data to plan your own mission to the moon. Ensure your rocket can not only get you there but also bring you and all your Moon rocks safely back to Earth. Analyse and visualise datasets with common data cleansing practices with Python in Visual Studio Code,” added in the blog post.