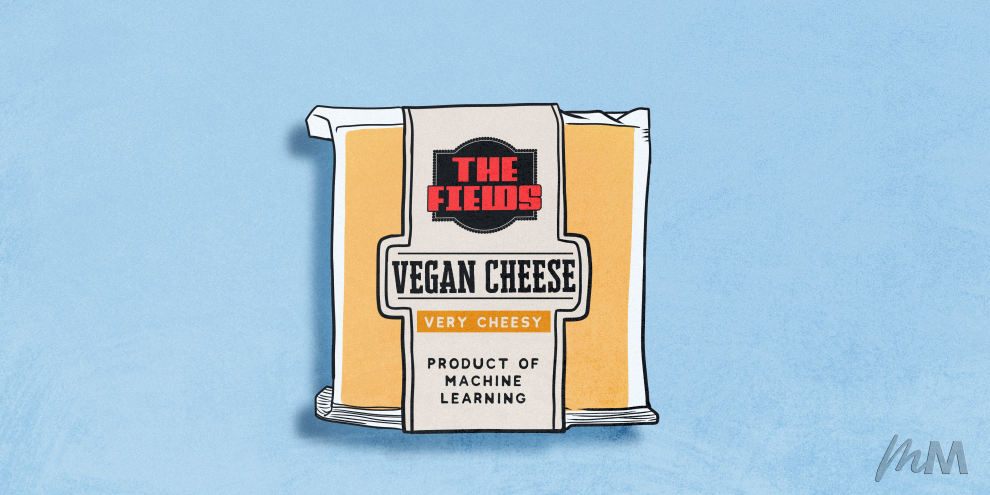 Food technology startup Climax Foods raised $7.5 million in investment to push through with its project: creating next-level plant-based food to “remove animals from the food system.”

Founded by Oliver Zahn, PhD, (former Data Scientist at Google and Impossible Foods), Climax Foods will tap machine learning frameworks to observe what makes animal products delicious at a molecular level. The goal is to recreate those qualities and produce vegan food outside the current food agriculture. Currently, the team is planning to start the project with vegan alternatives to dairy cheese.

“Aged cheese has been a challenging category but the data-driven approach of Climax Foods has created prototypes like nothing I’ve ever tasted on or off the market,” said Leah Volger from Manta Ray Ventures (an investment firm).

What sparked the idea was the team’s mission to prevent future pandemics from zoonotic diseases. Additionally, Climax Foods wants to veer away from unsustainable agriculture that harms habitat and contributes to greenhouse gas emissions.

“Climax Foods is unlocking a frontier of how expressive we can be with plant-based foods. They are laying the foundation for a future where healthy, affordable, plant-based foods rival or even surpass the flavor of the animal-based foods they are replacing,” shares GoogleX co-founder Tom Chi, who was one of the investors.