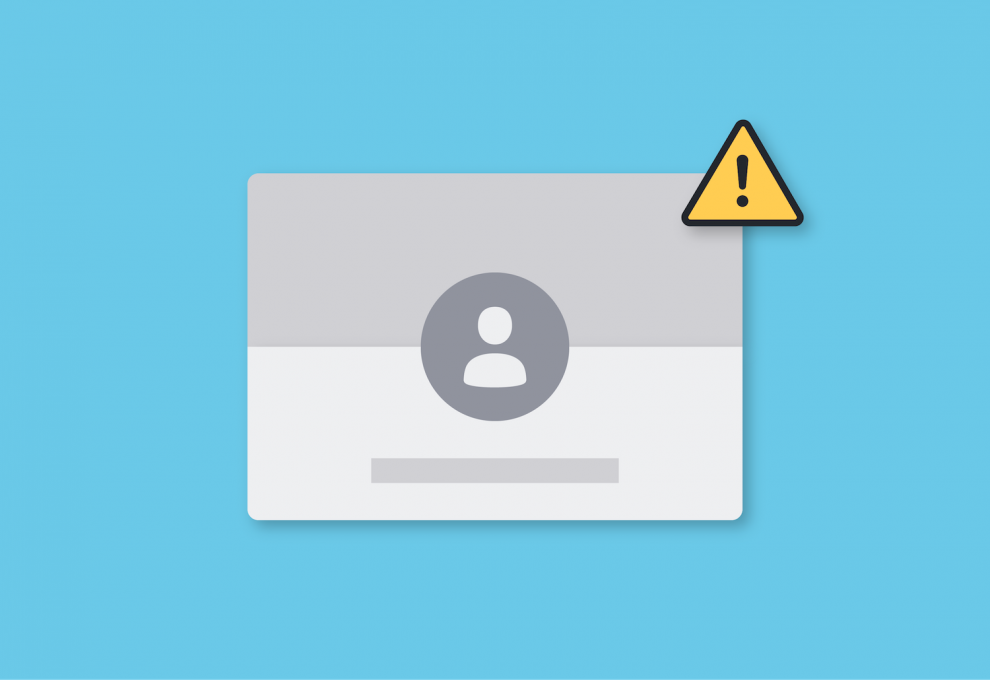 Facebook has always been wary of the platform’s growing problem with fake accounts. And the tech giant continues to find ways to taking down these profiles. Just recently, they announced a new system that could amplify their efforts to disable malicious accounts.

Traditional methods focus on user profile and suspicious behavior. However, these old algorithms started to become ineffective when attackers found a way to fool the system by adapting their behavior.

DEC looks at deeper features when spotting fake accounts. First, the system connects a profile to all its friends, groups, and pages. It will then investigate the behavior of these connections and assesses whether the account is fake by analyzing its interactions.

“This is defense-in-depth,” said Brad Shuttleworth, Facebook‘s Product Manager for Community Integrity. “It’s these two sets of systems working closely together and compensating for strengths of weaknesses of the other.”

While Facebook acknowledges the existence of fake accounts that aren’t malicious, the company wants to make it clear that they’re only keen on targetting those fake accounts that intend to cause harm. In a single quarter, the system can detect billions of these malicious profiles.

“This is the place where we see machine learning and human review working in concert forever,” said Shuttleworth.