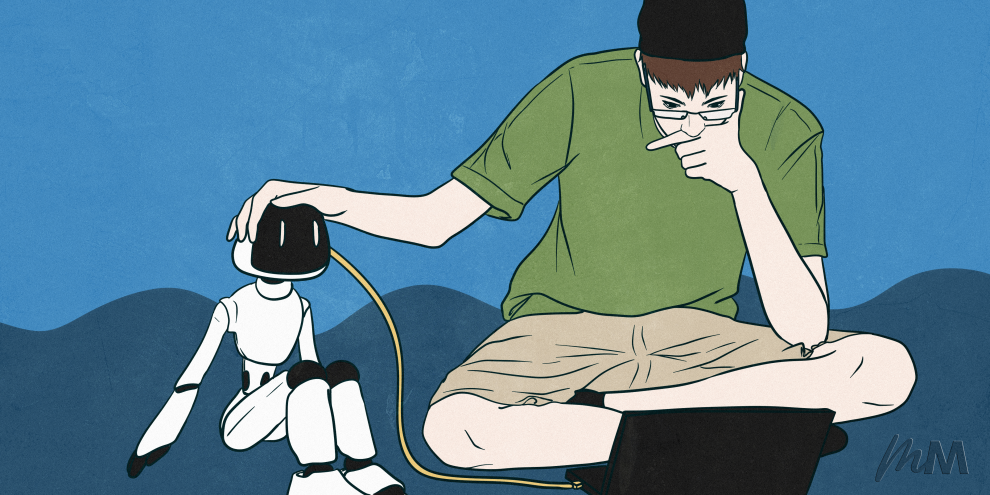 Called the “SemExp system,” the technology leverages machine learning in its training process to recognize objects around it. According to CMU, the features aren’t limited to simple superficial traits. One of the team’s examples is the robot’s ability to distinguish a coffee table from a dining table and determine which room it’s in.

“Common sense says that if you’re looking for a refrigerator, you’d better go to the kitchen,” Machine learning Ph.D. student Devendra S. Chaplot shares. “Classical robotic navigation systems, by contrast, explore a space by building a map showing obstacles. The robot eventually gets to where it needs to go, but the route can be circuitous.”

SemExp isn’t CMU’s first attempt at applying semantic navigation to robotics, but it seems to be their most successful trial.