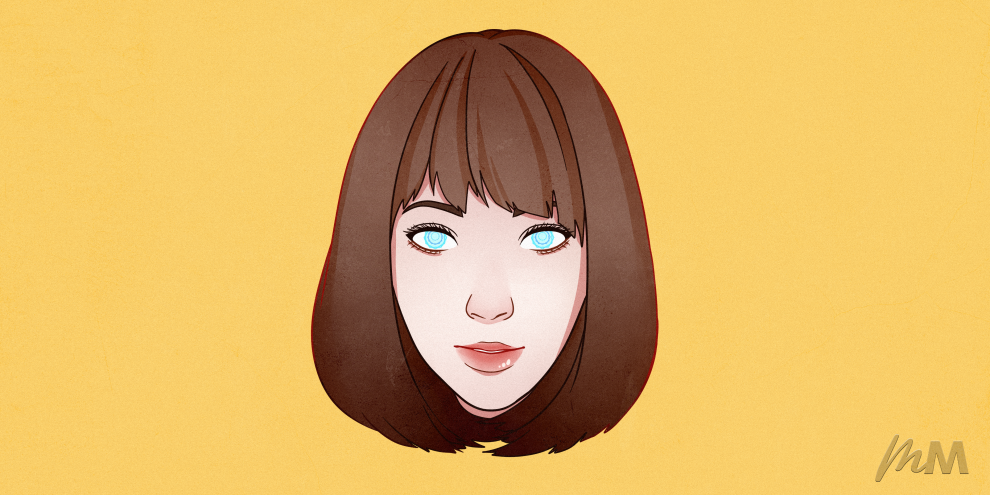 Producers of Oscar-nominated film Loving Vincent has yet another intriguing project in the works – A movie called “b” that stars an AI actor named Erica. The film, with a staggering budget of $70 million, is the first big-budget project that taps technology for such role.

In “b,” Erica is not just a passing character, but more of a lead role. The story follows a scientist’s journey after he creates an AI assistant to help him explore the human DNA. Soon, the plot thickens, and he has no choice but to help the robot escape. From what exactly, the producers are yet to share.

According to The Hollywood Reporter, scientists behind the project are teaching AI a technique called method acting, which involves “stimulating emotions through one-on-one sessions.” The training included controlling the speed of the AI robot’s movements, talking through feelings, and coaching body language.

Producers have already filmed some of Erica’s scenes last year, while the rest of the movie will continue production in June 2021. 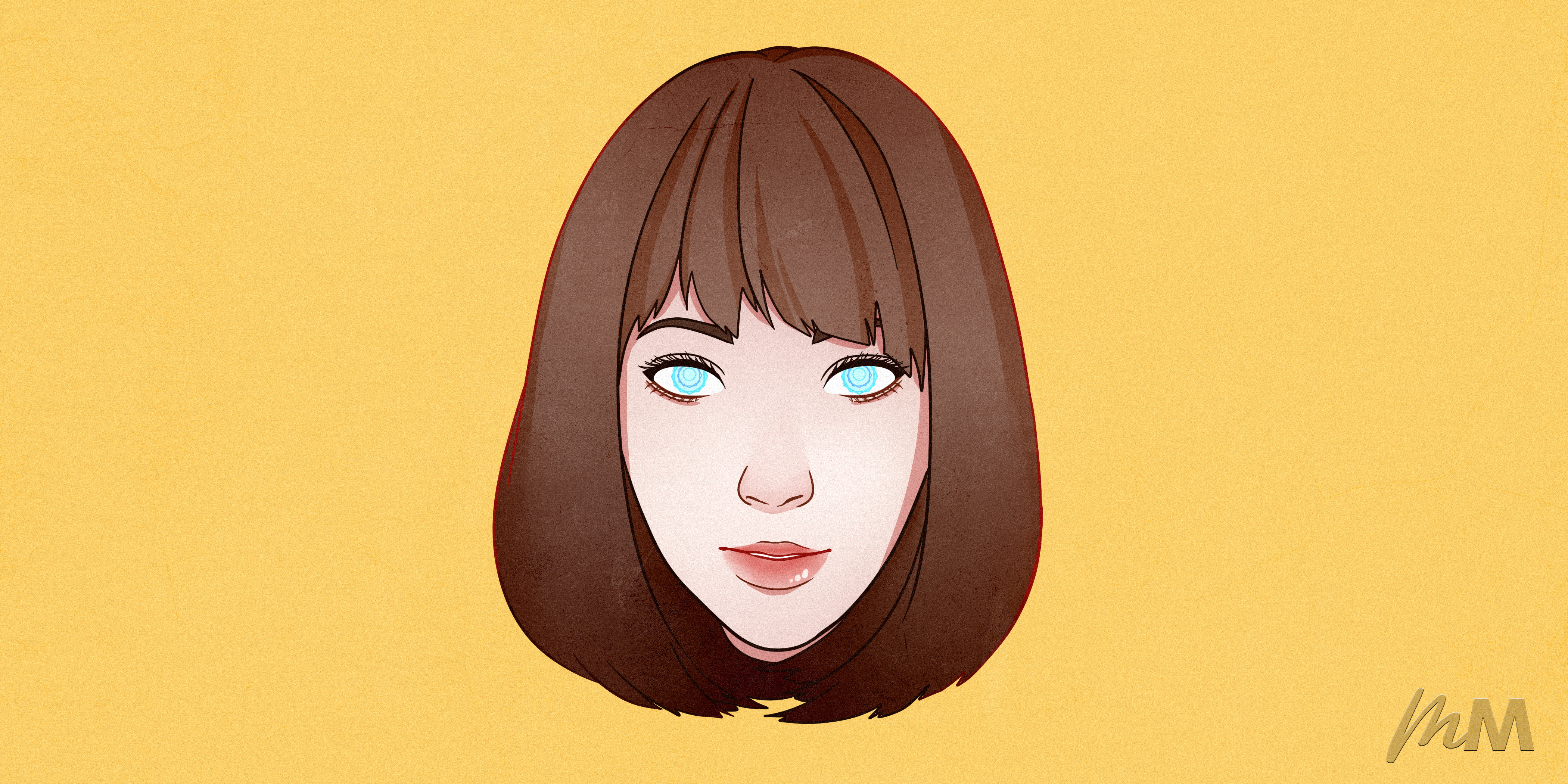