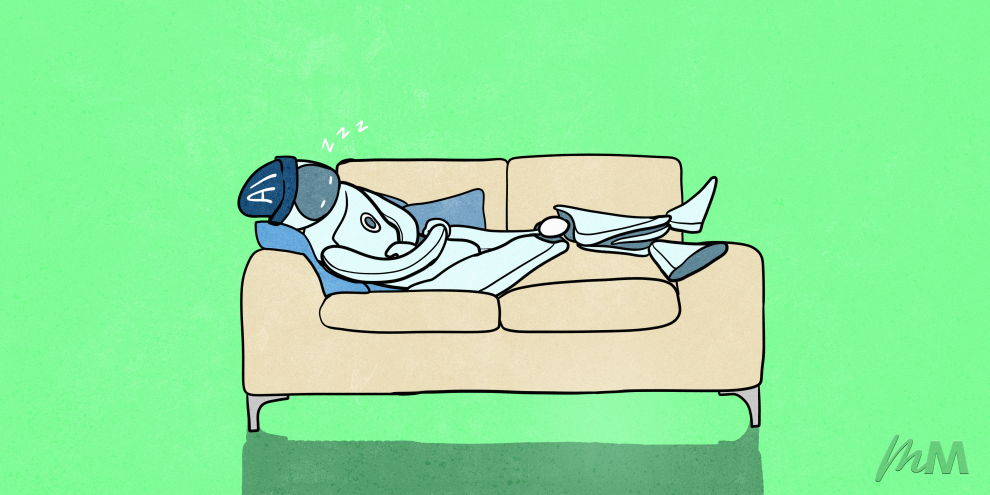 Researchers from the Los Alamos National Laboratory recently investigated Artificial Intelligence systems modeled after human neural networks.  After observing the performance of the machine, the results show that AI may operate better when given regular rest periods – similar to the effects of sleep on humans.

The team used a “spiking neural network,” or a system that mimics how humans learn starting from childhood. However, during testing, the AI was growing less stable the longer the experiment ran.

After multiple fix attempts, they devised a way to induce AI into a low energy state, the same one that the human brain enters during sleep. “It was as though we were giving the neural networks the equivalent of a good night’s sleep,” said Yijing Watkins, who led the team.

They exposed the AI to sound waves set to a similar frequency as the neural signals a brain receives in full REM sleep. Surprisingly, the AI system restabilized and started functioning normally several hours of “sleep” after.

The researchers believe that the issue only arises when AI is designed to replicate real biological processes. Los Alamos Lab’s Garrett Kenyon explains, “The issue of how to keep learning systems from becoming unstable really only arises when attempting to utilize biologically realistic, spiking neuromorphic processors or when trying to understand biology itself.”

Now, the team is working on their next step: Integrating the “sleep” system into the computer chips, starting with Intel’s Loihi chipset. 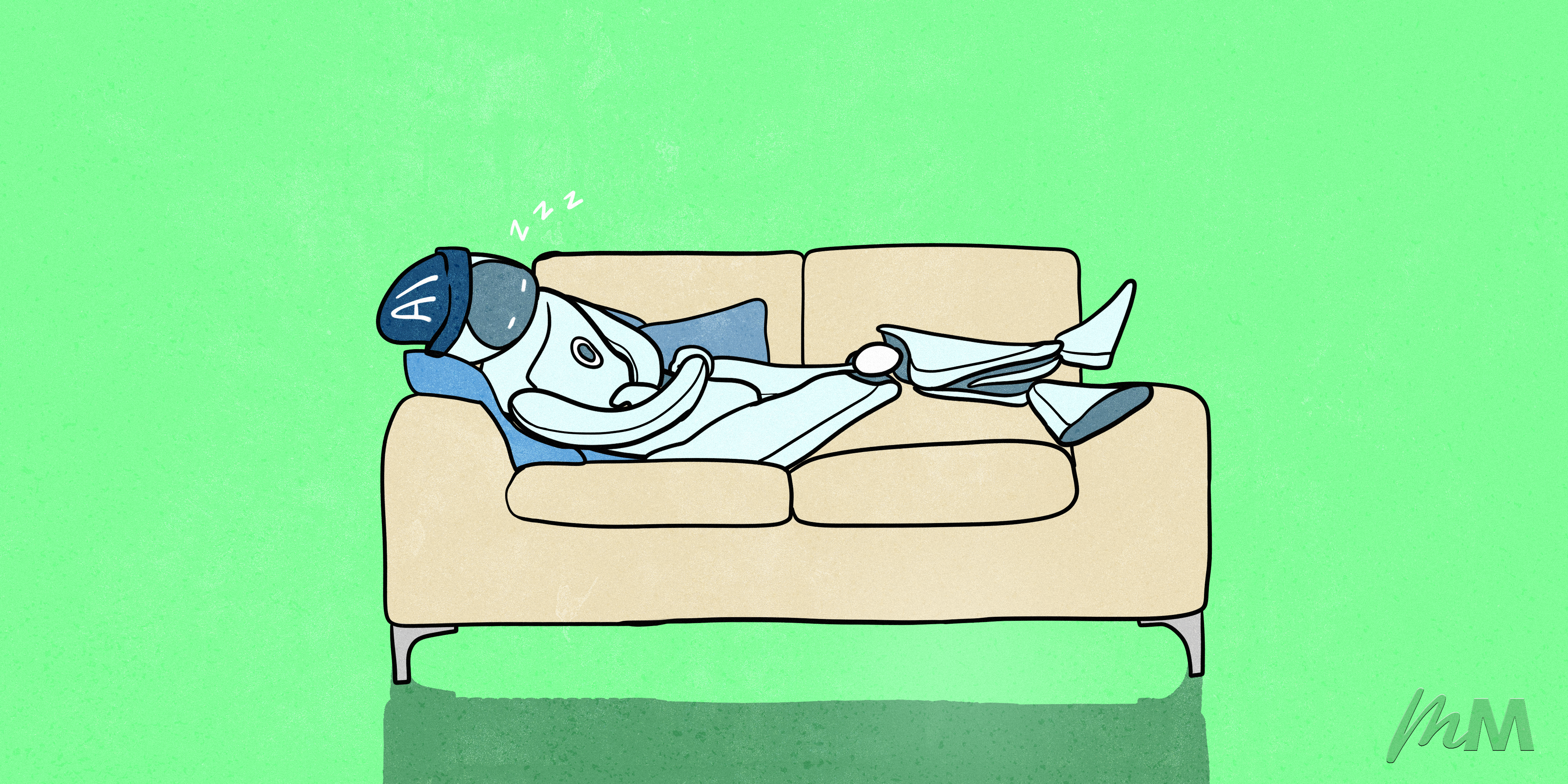