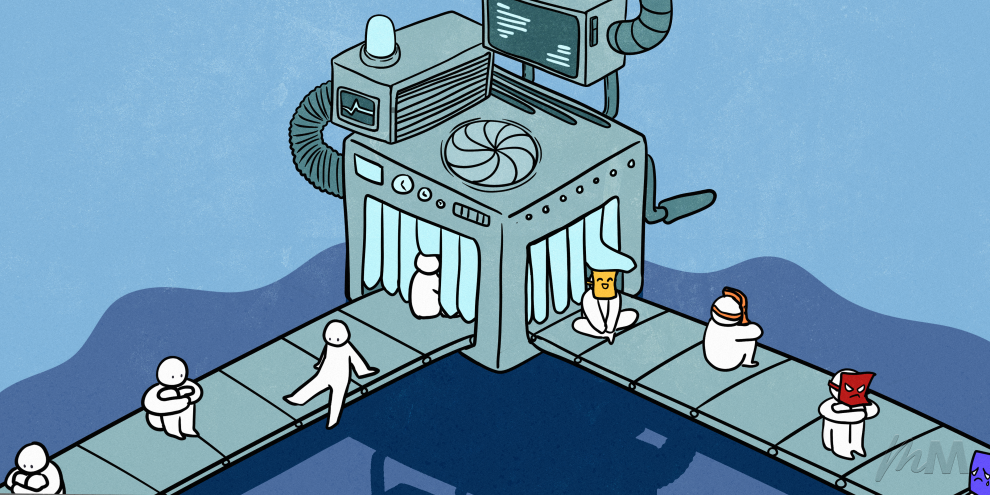 Researchers from HSE University and Open University in Russia have recently revealed a new study showing that artificial intelligence (AI) can judge your personality from a “selfie” better than humans can.

After consistent errors from human raters making personality judgements based on photographs, the researchers teamed up with Russian-British startup BestFitMe to train artificial neural networks.

Impressively, the resulting judgements about a person’s conscientiousness, neuroticism, extraversion, agreeableness, and openness were consistent across photographs of the same individuals.

Recent evidence from the study suggests that the human brain holistically processes images of faces, instead of looking at specific facial features. Published in the Scientific Reports journal, AI technology can be used to find ‘best matches’ for customer services, dating, and online tutoring.